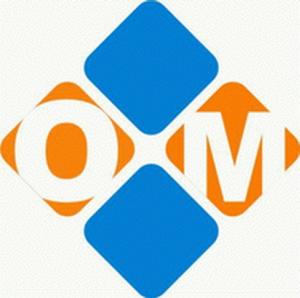 As a professional translation agency here in Qingdao China with over 10 years of experiences in translation business, Qingdao OM Translation Co., Ltd. will be your best solution for Chinese related translation.

Thank you! Your message has been sent to the following suppliers.